Street Fighter(ストリートファイターSutorīto Faitā), commonly abbreviated as SF, is a popular series of fighting games in which the players pit combatants from around the world, each with his or her own special moves, against one another. Street Fighter II is largely credited with setting the standards for all future games to come, and is regarded as a true classic series, (though still not the first game ever released). Capcom released the first game in the series in August 1987.[1]

Street Fighter references in Remember Me

While the universe of Remember Me does not explicitly support the existence of Street Fighter canon within its narrative, beating the game will unlock a 3D Model (available in the Extras section, accessible in the menu options before the player can start the game) featuring Nilin Cartier-Wells and Kid X-Mas playing Street Fighter II as Ken Masters (X-Mas) and Ryu (Nilin), using what appears to be the PlayStation 3 edition of the Street Fighter IV arcade FightStick.[3]

Prior to the release of Remember Me, players were given the choice to pre-order the game in order to receive the Combo Lab Pack, a DLC Pack that contained exclusive Pressen fighting moves taken directly from the Street Fighter series, as well as console specific exclusives.[4][5] These moves included: 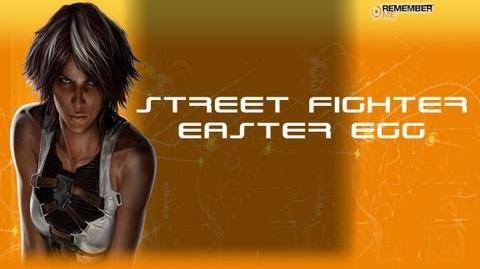 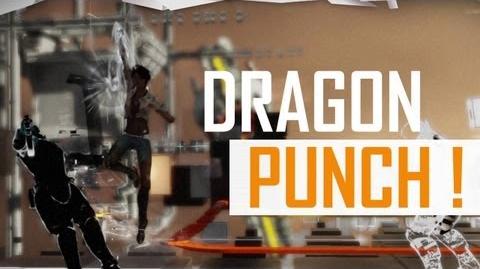 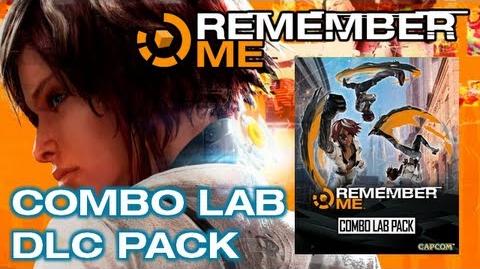 Retrieved from "https://rememberme.fandom.com/wiki/Street_Fighter?oldid=6031"
Community content is available under CC-BY-SA unless otherwise noted.